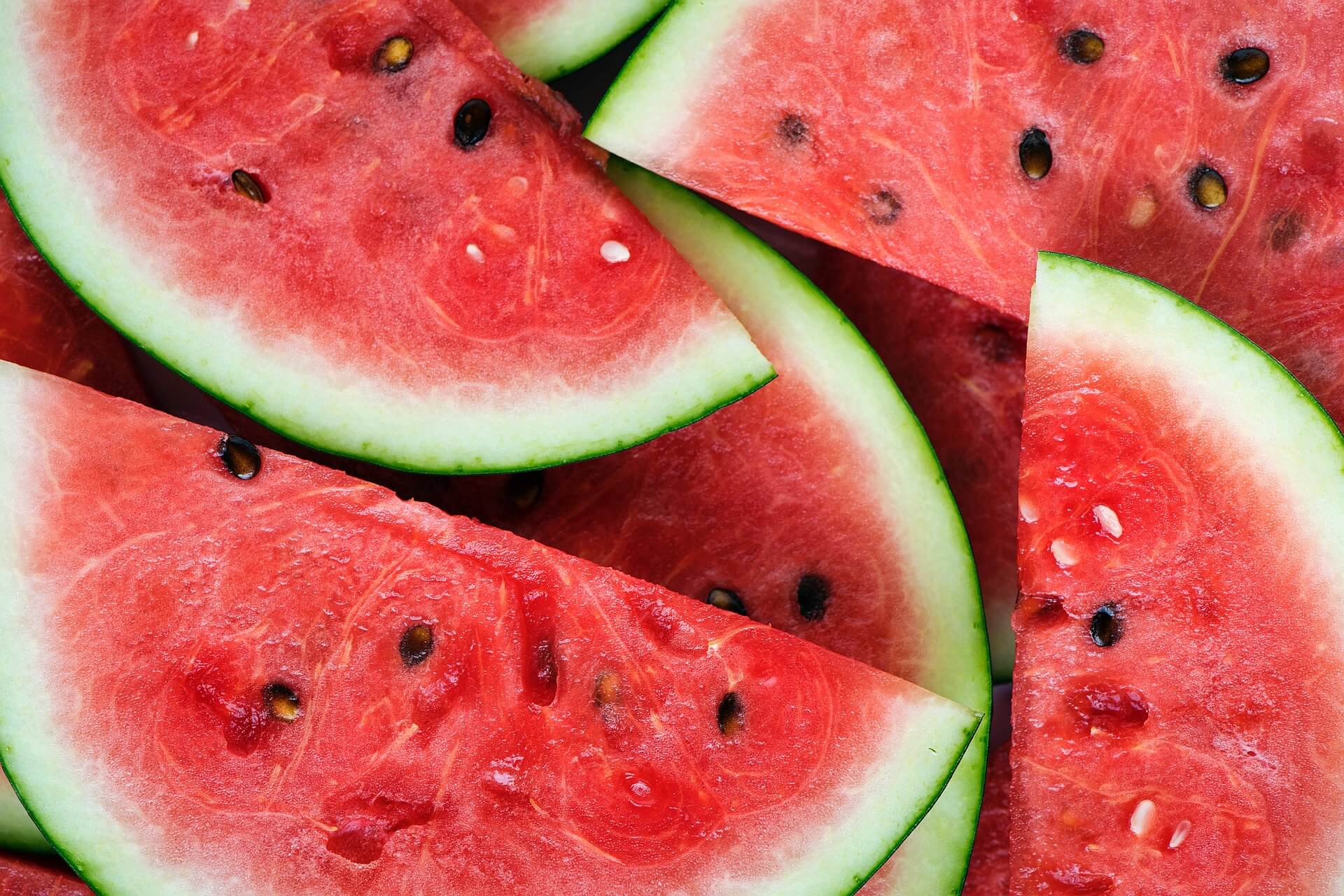 We could have many arguments over what tastes nice, but one thing is for sure – a Summer without a watermelon just doesn’t really count as a Summer, no?

And I bet that situation, when the rubbish bin mysteriously fills up after eating (or I’d rather say “drinking”) the juicy watermelon, is SUPER relatable.

Apart from the fact that the watermelon rinds are shameless at seducing the fruit flies, and they ferment quickly and unexpectedly, I always felt it a pity to throw them away.

That is until I found out that we can actually EAT them; and they are DELICIOUS.

This time we are sharing a recipe given to us by Laura, the manager of the sustainability-oriented restaurant, Rhum Room.

So, how do you make jam from watermelon rinds?

IMPORTANT: Avoid adding the red part of the fruit into the mixture.

Besides this marvellous jam, you can also use the white part of watermelon rind in stews, stir-fries and many other recipes – the easiest way to get creative here is to think of the rind as either a radish or cucumber, and use it wherever you would use these ingredients.

Also, I have discovered recipes on the internet for fermenting watermelon rind, mixing it in salads, or even mashing it into gazpachos!

I hope that with more than enough ideas to start experimenting, you will definitely reconsider using the cute tiger peel of this fruit, as well as its belly! After all, watermelon is just too appetizing and luscious to have us throw away its underrated parts so easily. And by utilising the rind, we can obviously reduce food waste!

3 ways to save money by reducing food waste

What can be made from old porridge, so that we do not throw it away?

5 reasons to eat with the seasons: winter produce